Dr Silke Roth and Professor Tony Chafer are Thematic Cluster Pathway Coordinators of the Citizenship, Governance and Security TCP. Dr Silke Roth is an Associate Professor in Sociology in theUniversity of Southampton. She is interested in meaningful work and engagement for social justice. Her areas of research include the participation in and the impact of voluntary organisations, social movements and non-governmental organizations and the military. Professor Tony Chafer is Professor of French and African Studies at the University of Portsmouth. His main research interests lie in French African policy in the colonial and post-colonial periods and he has recently been working on French military and security policy in Africa. 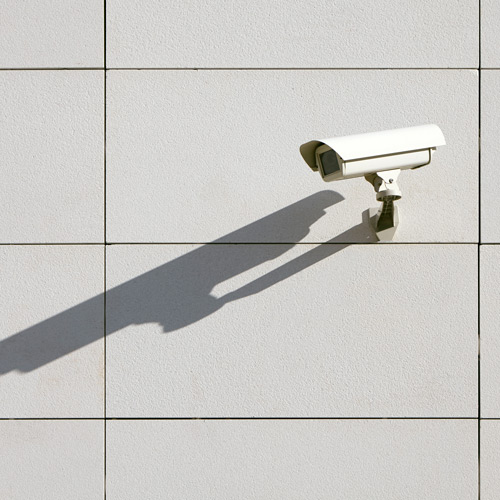 Citizenship, governance and security are multifaceted concepts and need to be approached from a wide range of disciplinary perspectives including but going beyond political science. Expanding T.H. Marshall’s distinction between civil, political and social rights, it is important to also acknowledge and address labour, human, sexual and environmental citizenship. Such citizenship rights are contested at local, national and transnational levels encompassing different forms of governance. Similarly, security (or rather lack thereof) plays a role in a wide variety of contexts including the family (domestic violence), work environments (job place security, health and safety, sexual harassment and bullying), poverty, crime, conflict regions and cyber space. Thus, an engagement with citizenship, governance and security requires dialogues across a wide range of academic disciplines in order to understand the workings of class privilege and all forms of discrimination, the processes of inclusion and exclusion, and asymmetries of power in communities in the south of England, the wider UK, European and global contexts.

The Thematic Cluster Pathway Module “Contemporary Issues in Citizenship, Governance and Security” engages with these issues in an innovative, imaginative and interdisciplinary form. Led by Peter Squires (Brighton), Tony Chafer (Portsmouth) and Silke Roth (Southampton) the module focuses on contemporary issues such as Brexit, the refugee crisis, citizenship deprivation, digital activism, peace, conflict and security. Alternating between the three sites as well as field trips (for example to the Imperial War Museum London for an installation focusing on the involvement of Commonwealth soldiers in WW I), the module offers MSRM and PhD students an opportunity to discuss cutting edge scholarship but also find a safe space to exchange experiences concerning time-management, preparing publications and dealing with reviewer comments, and unforeseeable challenges during data collection.

Assignments include book reviews, audio-recordings and posters. CGS students have published book reviews which they had initially submitted as assignments. Marcus Curran reviewed Contract Workers, Risk, and the War in Iraq: Sierra Leonean Labor Migrants at US Military Bases which was published in Work, Employment and Society, a highly ranked Sociology Journal. Megan Ison published a review of The Return of Alsace to France, 1918-1939 in the Journal Modern & Contemporary France. Finally, Beatrice Tura wrote about Romaphobia – The Last acceptable form of racism in the Journal of Contemporary European Studies. While the book reviews are single authored, MSRM students also work on group projects drawing on their varied interests and disciplines, students (individually or as couples or in small groups) producing posters, audio- or video-recordings. Such projects may include a historical perspective on living conditions in a deprived area of the south of England, interviews with local or national politicians, a portrait of a charity, conversations with volunteers or aid recipients and so on. It is planned that a website that belongs to the TCP will provide a virtual home where students can present their ongoing research projects, their publications and their assessments for the TCP module.

The TCP organises around half a dozen events throughout the year. They are open not only to Masters students but to all students on the Citizenship, Governance and Security throughout their PhD programme.

We look forward to welcoming you!